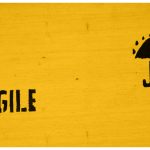 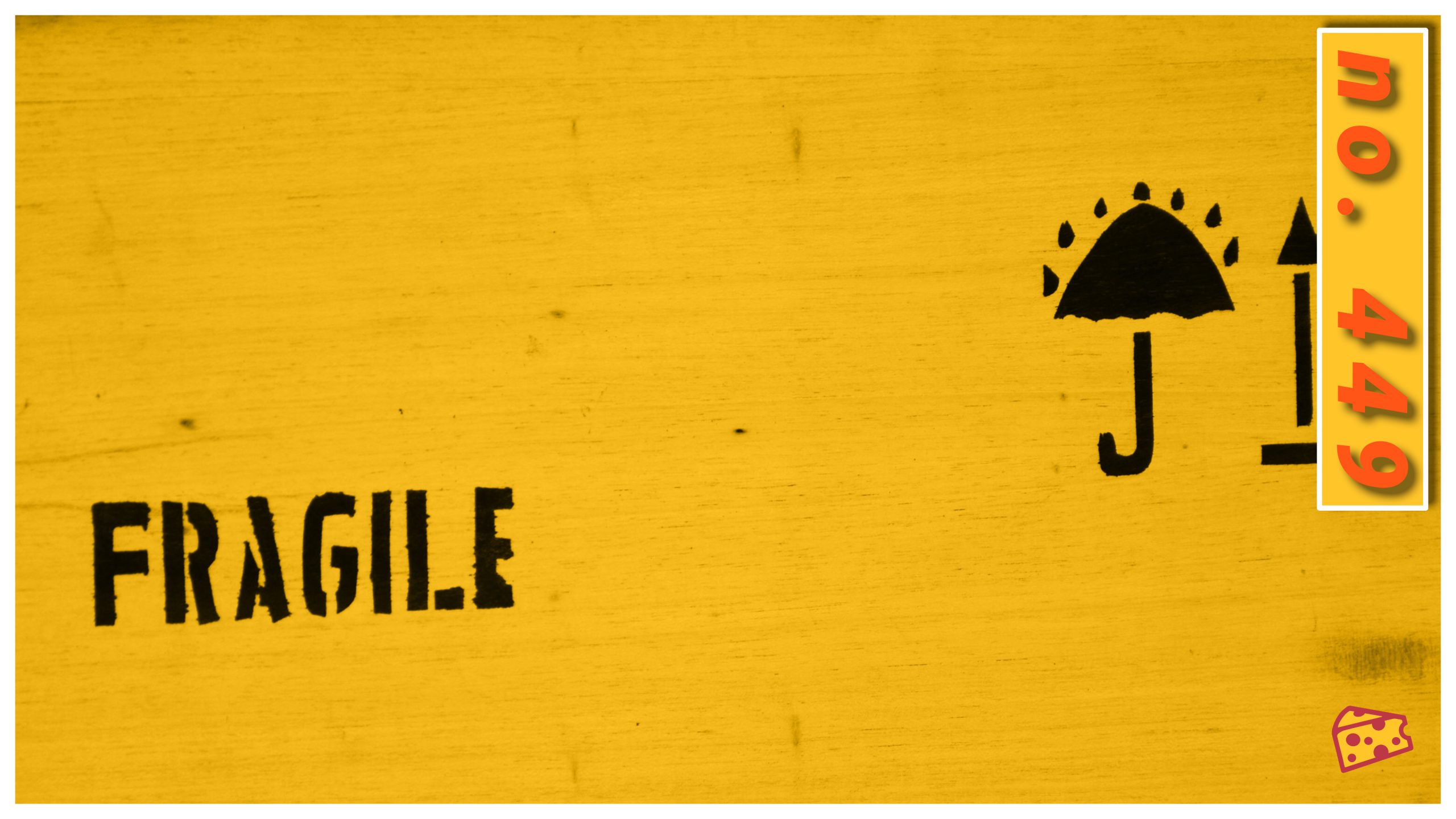 This week on The Free Cheese, it’s all in your head dude.

We’re journeying midway through the first decade of the new millennium to revisit a game lost to time. In addition to a stellar special features section, Psi-Ops: The Mindgate Conspiracy brings together superpowers and third-person shooting like no one else.

I love the PlayStation 2/Xbox/GameCube era of video games. There’s something about new technology and old game development ideas that came together so well in this generation. Games pushed for more but were able to be a video game first. Psi-Ops: The Mindgate Conspiracy understands what it is to be a video game. The combination of superpowers and shooting make for a great baseline even if the story fails to go anywhere particularly interesting or new. I loved seeing the Metal Gear Solid influence on the industry and how other developers adopted a lot of those ideas in their own way.

The game’s physics take the spotlight here for me. I think for its time, there weren’t many games like it in terms of mechanics and I think that’s impressive. I could see why most might look over this one from afar with its generic shooter aesthetics, but I think it’s definitely worth checking out just for the gameplay alone.

Psi-Ops: The Mindgate Conspiracy is a fleshed out sandbox. It seems like the developers found something cool in R&D and doubled down on it to make a game. The problem is everything around the psi powers. The story is dull, the main character is dull, and the environments are dull. There’s nothing memorable outside of the cool powers and blowing up someones head like Darth Vader could (but won’t because Disney is too scared). It’s worth playing to have some fun throwing around rag doll enemies but wears off its welcome after about one or two hours.

To find out where Psi-Ops: The Mindgate Conspiracy ranks on The List, click here. For more of the games that we’ve been ranking this season, check out all of Season 10 so far. 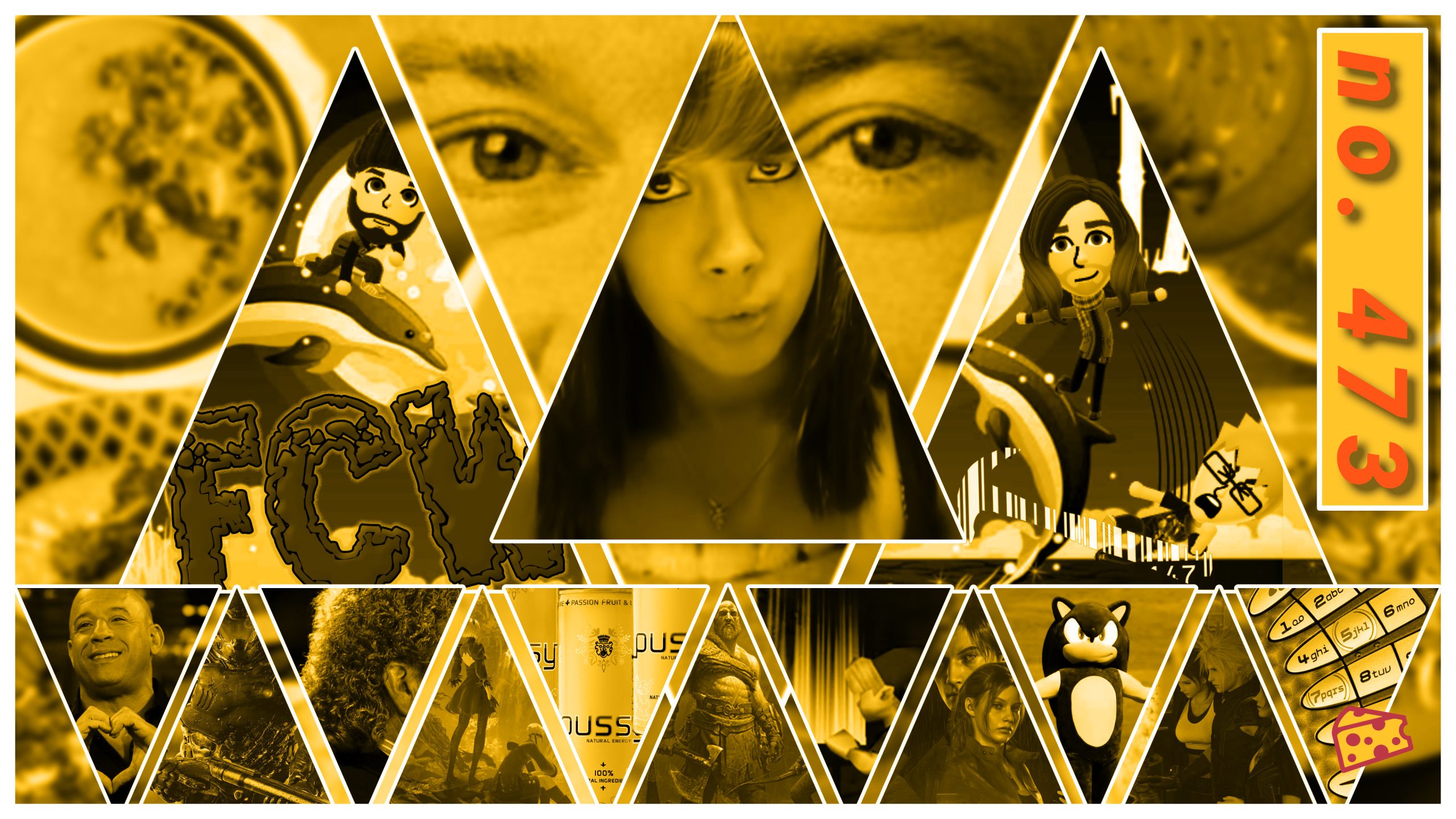 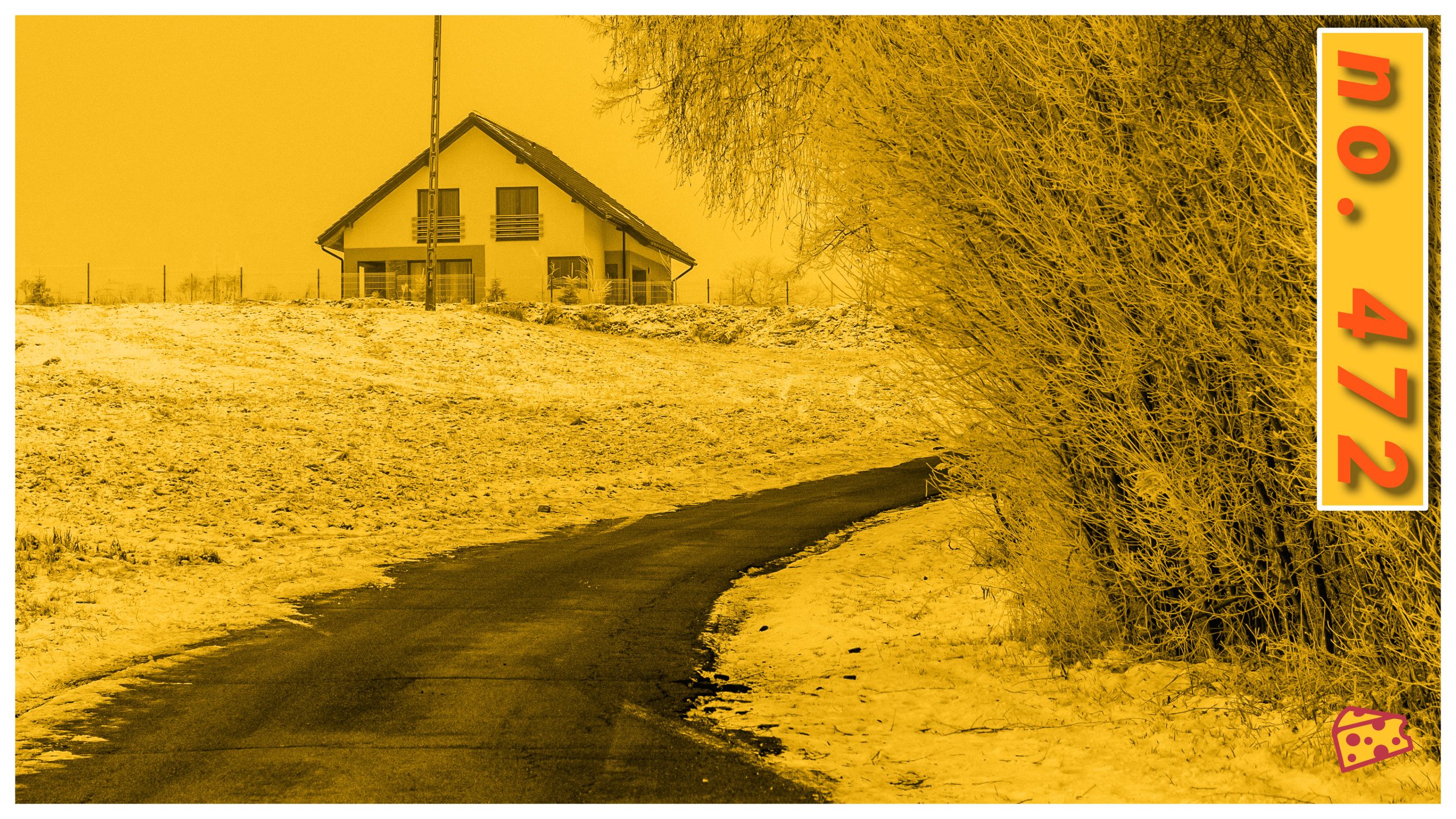