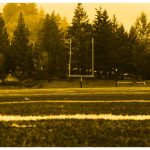 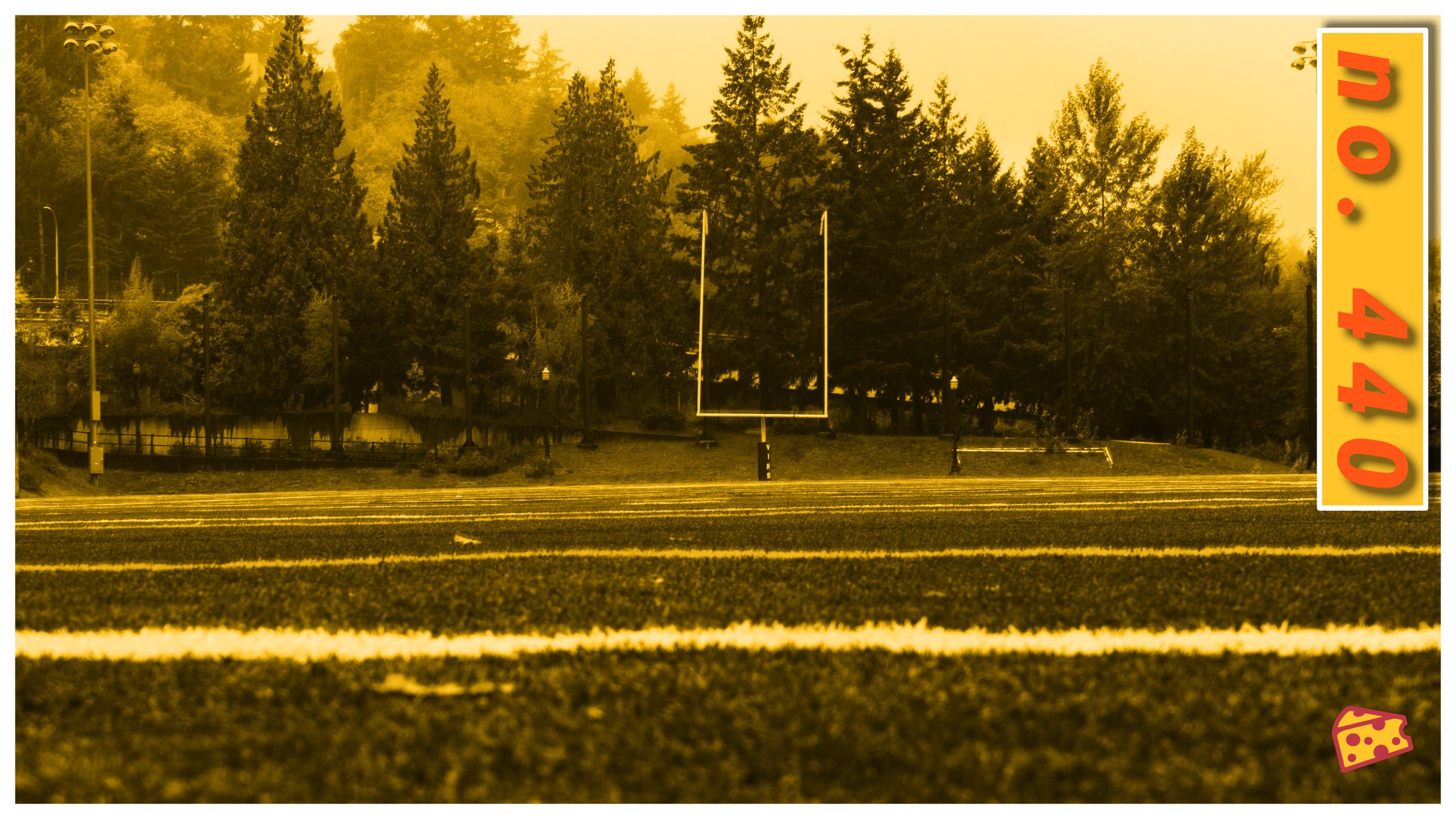 This week on The Free Cheese, Blinx, go deep!

How well do you know your arcade hardware by name? What were the launch prices of consoles entering the market? If you know these, you might survive this week’s Trivia Dungeon. We also build a football team from Nintendo and Sega characters and review ESPN NFL Football from Sega.

ESPN NFL Football feels really great to play and there’s a weight to the players and your actions. I forgot how suspenseful football can be and this game makes you work for a first down. I appreciated the learning curve and wanted to push myself to get better. The overall presentation of the game makes it feel like a premium package but The Crib section bloats the experience just a bit. I wish we still had football games like this.

I’m not particularly good at sports games like these, but I really enjoyed the first person mode and wish that level of immersion was implemented in more sports games. It’s pretty simple to just jump in and get a game going thanks to its clean menus even though trying to find the controls was a little out of the way. The Crib mode does feel a little tacked on for my taste, but despite that, its a solid game with a lot to offer to both casual and hardcore players.

This one is tricky. ESPN NFL Football 2K4 was so revolutionary when it released. I think it still stands as one of the best football sims to exist. However, the changes to the NFL since make coming back to this one feel dated in a way. I still very much enjoyed my time playing it recently because of the gameplay and the peak ESPN presentation. This still holds up very well compared to modern Maddens, but it doesn’t have the core offensive systems I would like in a playbook today.

To find out where ESPN NFL Football ranks on The List, click here. For more of the games that we’ve been ranking this season, check out all of Season 10 so far. 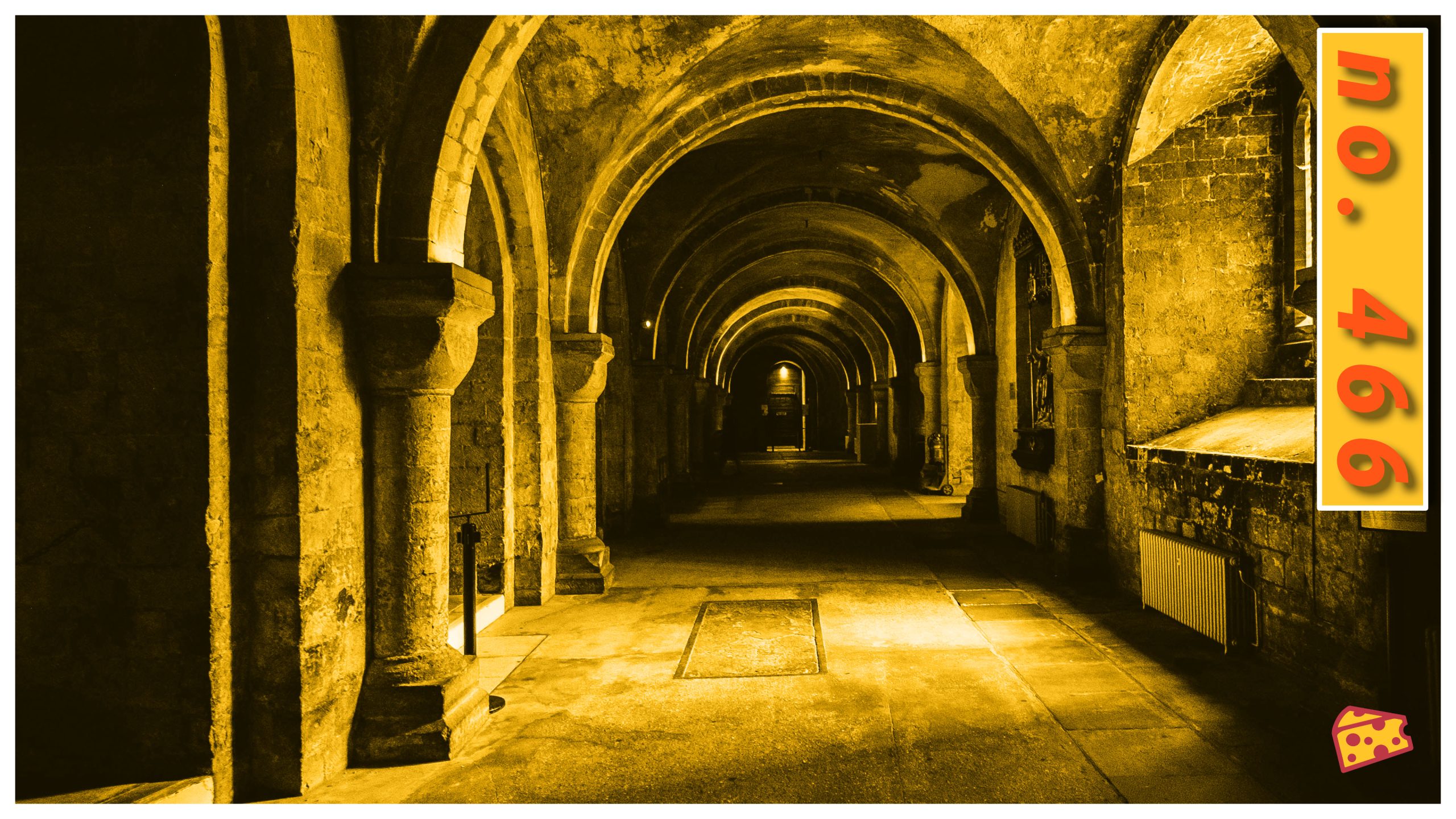 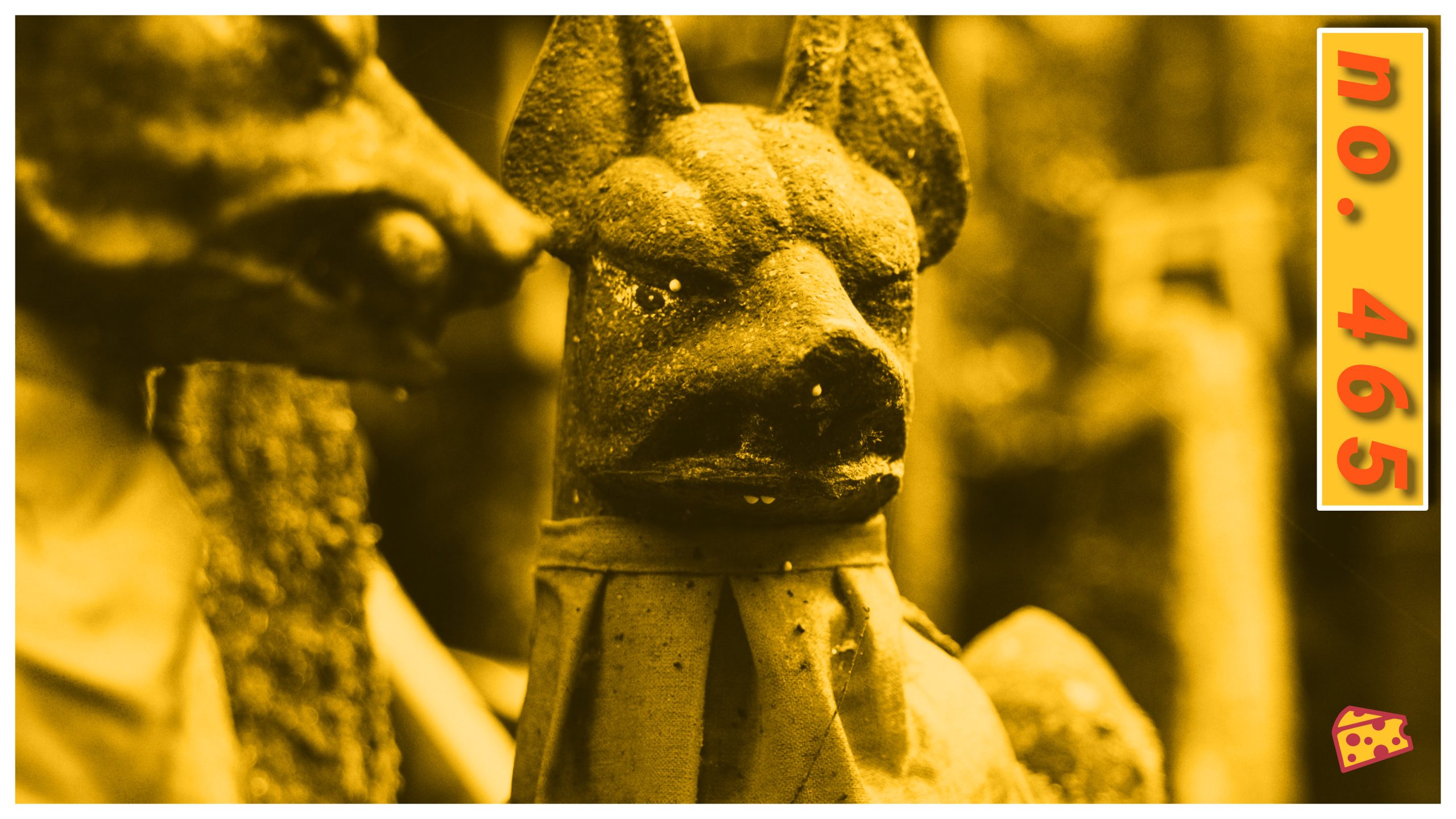