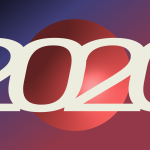 This year, we’re changing a bit of how our awards are chosen and announced. We’re limiting the entire process to a single, shorter episode. We’ve worked behind the scenes using a spreadsheet and some math, with a bit of wiggling one way or another to determine the winners of each category.

As we read through each category, we’ll name the winner and two runners up. Then, we’ll share some of our experiences with each game and why it deserved the award.

We’re going to spend a few minutes throughout the episode to celebrate some of the games that stuck with us the most in 2020. These might not have been released in 2020, but they meant something to us when we played them. In between rounds of award winners, we’ll each share a game that meant something to us and why.

When we reach Game of the Year, we will read our current list of nominees and deliberate the winner as we would in previous years, eventually crowning a winner.

While we found ourselves with more time to play games this year, we still have games that we missed out on playing. For one reason or another the games we nominate slipped through the cracks. The award goes to the game that we wish we would have played and will hopefully be talking about throughout the next year.

One thing that has continually brought us together are those times in the video game industry where developers and publishers get to show off what they have been creating.

While 2020 was a change in the way we typically received video game news, we saw companies find new ways to reach us and we were able to share excitement and hope for something new.

As we are highlighting even more this year than previous years, we play a lot more than just what was released in a single year and often find ourselves catching up with something from the year before.

While last year, we never landed on a winner, we found ourselves with quite a bit of 2019’s games to choose from this year.

2020 was the perfect year to get lost in something. We each felt the pull of exploration and a want for discovery, and we each found our own answers to satisfy the need.

Microsoft managed to transition into a new generation of consoles with ease and Xbox Game Pass let us stay up with everything published by the first-party. This year continued to exemplify why Xbox Game Pass is essential for Xbox owners.

Winner: Ori and the Will of the Wisps

Downloadable content, expansions, and updates are a regular part of video games today. Thanks to post-game support, the games we love the most can get even better. Some games turn around entirely and become something we never thought they would. This award is for the piece of content that made the biggest impact on us in 2020.

In a console release year, it’s strange that we didn’t have a racing game to test drive new consoles with. Two were announced, but without release dates. Instead, we explored some of racing’s past to see how the genre can change, and we looked at racing with a new perspective.

With the end of one of its most successful generations, PlayStation was home to so many exclusives that took advantage of the years spent on with the hardware. Games on PlayStation 4 in 2020 were often long in development and finally came to us just as we looked beyond to the next generation.

More than a single update or piece of content, video games have the chance to live. We all have the one game that we keep coming back to, and this award celebrates the games that remain fresh and continue to offer reasons for us to return.

This award is for the game that we had no idea we wanted. In some cases, our nominees were first announced and released in the same year where others simply caught us off guard with what they ended up doing upon release.

2020 was a year where we were able to say “What was that game?” We spent time with relics of the past otherwise forgotten to history, got lost in a world through another lens, and finally stepped into the games that got away.

Nintendo was different this year than I think any of us had anticipated. Listening back through our predictions, you can hear what we expected from Nintendo in 2020 and seeing a smaller year for Nintendo was a bit of a surprise. Even with some absences from the release calendar, Nintendo celebrated the 35th anniversary of Super Mario Bros., released a thirty year old Fire Emblem in the West for the first time, and even snuck out a new Game & Watch model.

Suffice it to say, 2020’s release calendar is a lot different than we or the developers making the games anticipated it would be. A lot of what we were excited to play slipped into 2021, to the point where new consoles launched without the one. Rather than grant an award to a single game, we’re instead going to share three games each that we’re most looking forward to in 2021.

Game of the Year 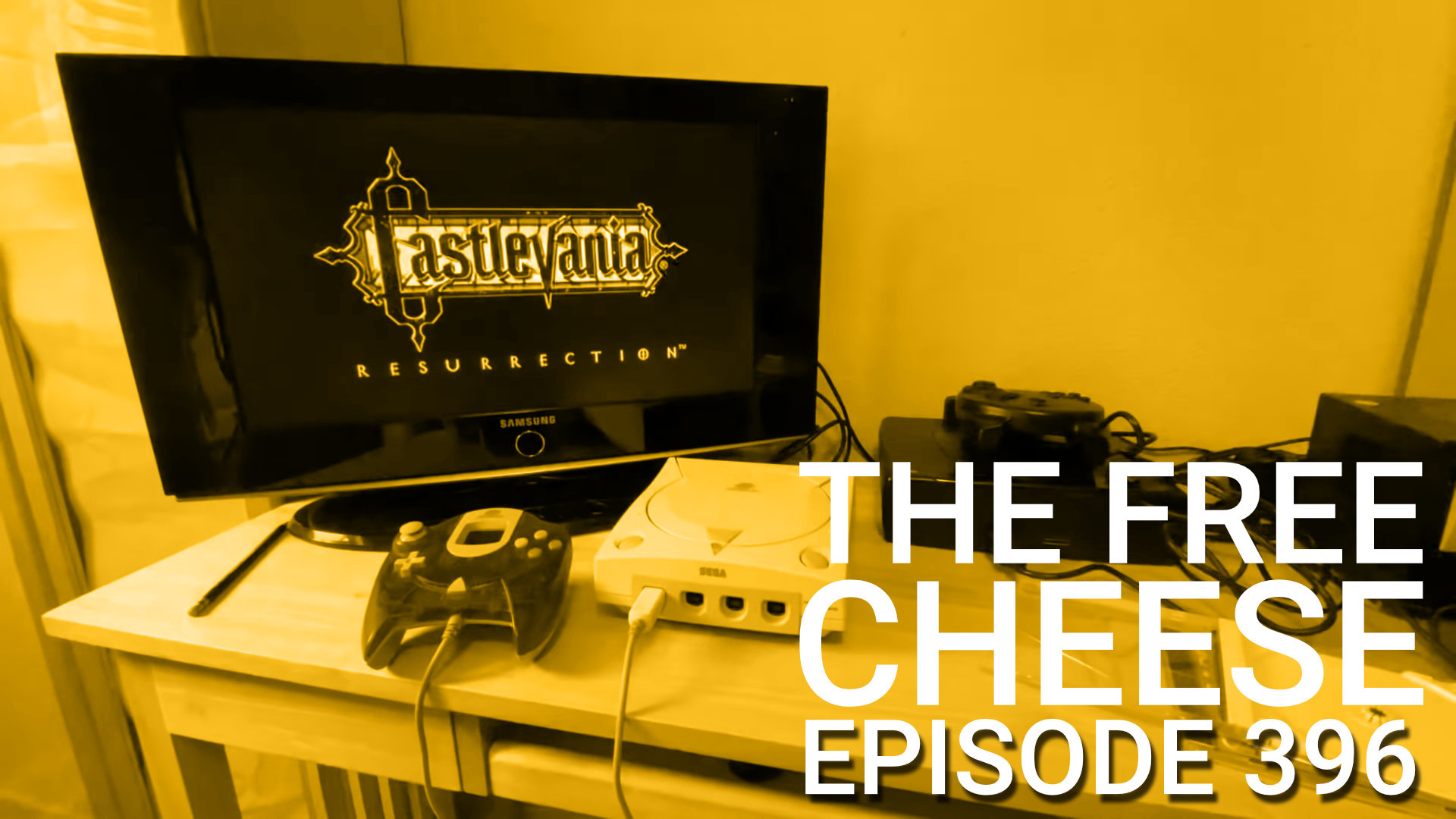 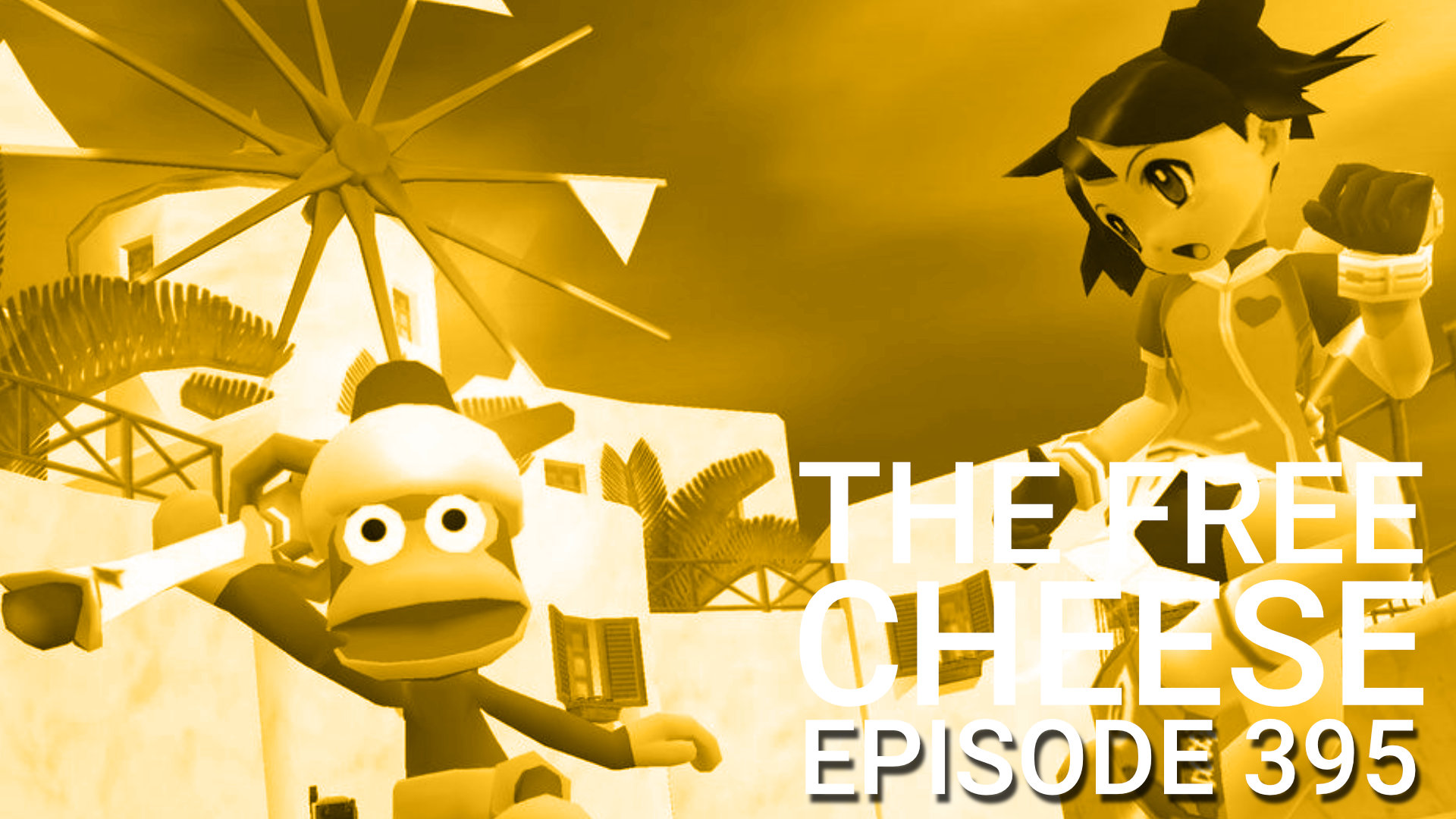 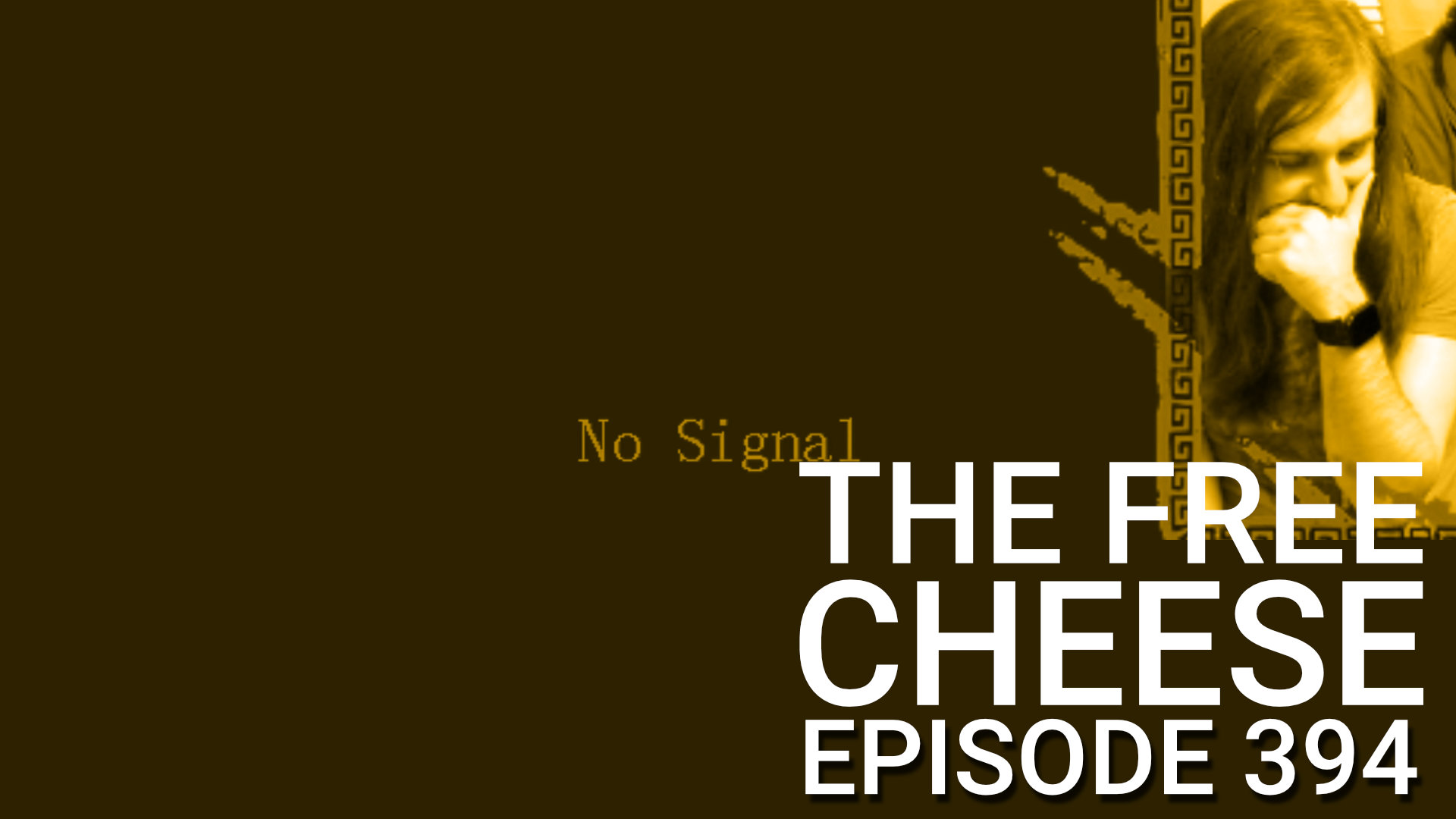