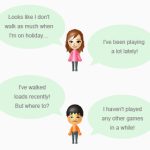 It started circling the collective conversations today. It being a Nintendo website where you can view your 2019 statistics for Nintendo Switch.

I was pretty surprised with some of my results and others seemed right on track. I was surprised that I played over 70 games on my Switch. I didn’t realize that I spent so much money on Switch games.

You can check yours out by clicking the links above or head to https://switch.nintendo.com/year-in-review/.

Of course every company is tracking everything that we do so that it can figure out how to sell us more things or get us to sign up for a six-month subscription for soda(stay tuned… No, I don’t know why I did that either). What is frustrating is that I can’t see what I’m seeing right now until right now.

The Nintendo Switch launched with a pretty slim operating system that hasn’t expanded much in almost three years on the surface other than to include a few more options for player avatars. The stat tracking within the OS shows you how many hours you’ve played across the last chunk of games that you’ve played but only after it’s been ten days of playing them. Even then it shows a round number for every five hours logged. No matter if you’ve played 126 hours or 129 hours of Fire Emblem: Three Houses, you’ve played 125 hours until that number reaches 130 hours.

PlayStation is no better either, only sharing these figures at the end of year in a big way or randomly embedded in an email if you’ve opted into the mailing list.

Xbox lets you view specific stats per game, like how many multiplayer deaths you’ve died in Halo: The Master Chief Collection or the number of cars owned in Forza Horizon 4. Right along with those stats is the total number of hours plays and all of this sits above your list of earned Achivements.

Steam frontloads your hours played, how many games you own, and how long you’ve been a member of the service.

The weird thing is: Nintendo used to do this superbly well. Both the 3DS and Wii U had an Activity Log app with intense stat tracking that was viewable and fascinating. Both systems varied in what it showed the player and how but each provided a level of insight into my own habits that was admittedly a bit obsessive. Which I’ll say now, might be why Nintendo stripped it from the user end entirely for the Switch.

I believe that there is no Virtual Console traditionally on Nintendo Switch because Nintendo could see that virtually no one was playing those games even when buying them and it made more sense to roll out legacy content through the service we have in place now. All of that stat tracking led to where we are now and I’d bet that seeing how much time users spent seeing how much time they were doing things on the consoles led to the feature being such a skeleton of its predecessor.

I felt like most of my gaming sessions on either console were punctuated with a quick check of “How long have I been playing this?” Often the conclusion was “I spent that many hours on the eShop this week?”

What I loved was that you could go back through time and see what you had been doing down to the day. You could see what your most played game across the entire lifespan of ownership of that console was each month or year. I loved that in the wake of an achievement system that rivaled the other platforms, I could drill down to the minute how much time I had put into Metroid Prime: Trilogy on Wii U or that I knew the first day I had tried Pikmin 3. There isn’t a lot to do with that information, and frankly there isn’t with any of the details from any other statistics out there than to say “Hey, I did that.”

I liked being able to say that, even if just to myself. For now, this website is a step and even if it’s only ever this I think it’s still neat to know what I did. I applaud Xbox for the level of detail I can view.

What were some of your stats from the year? Do you miss the detail of tracking on 3DS and Wii U?

Joe is the creator of The Free Cheese. 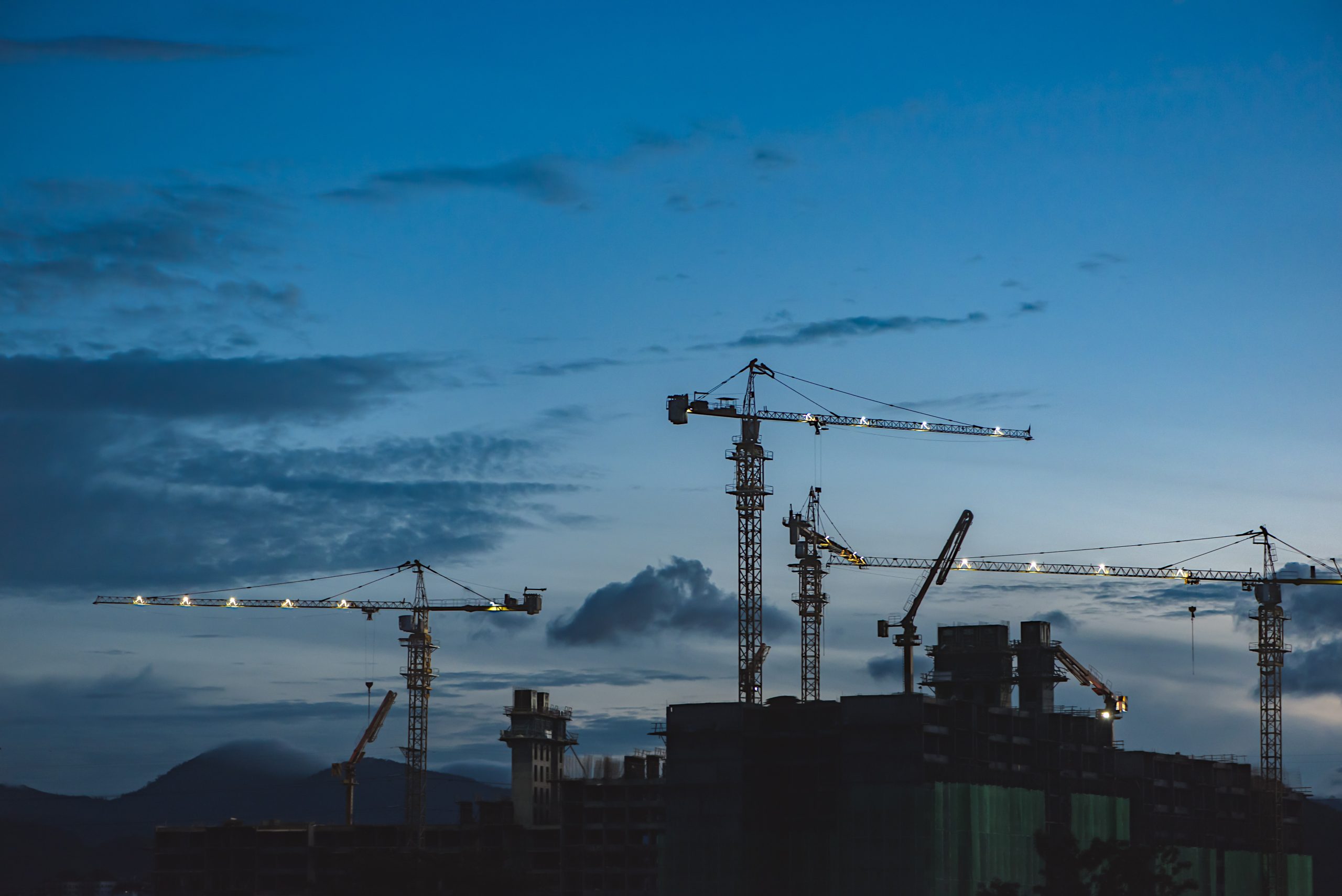 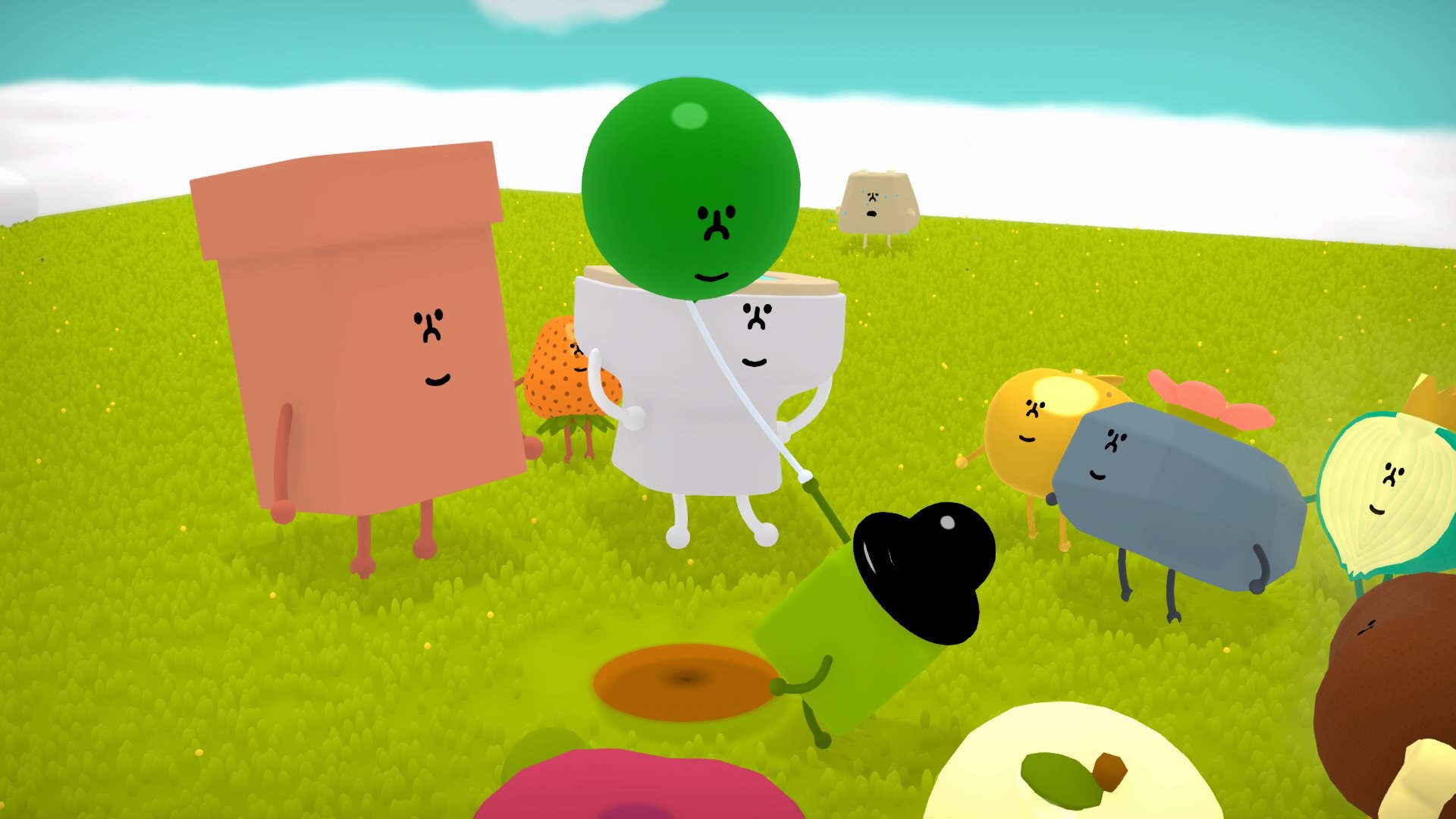 I Took Off My Hat and Went Kaboom 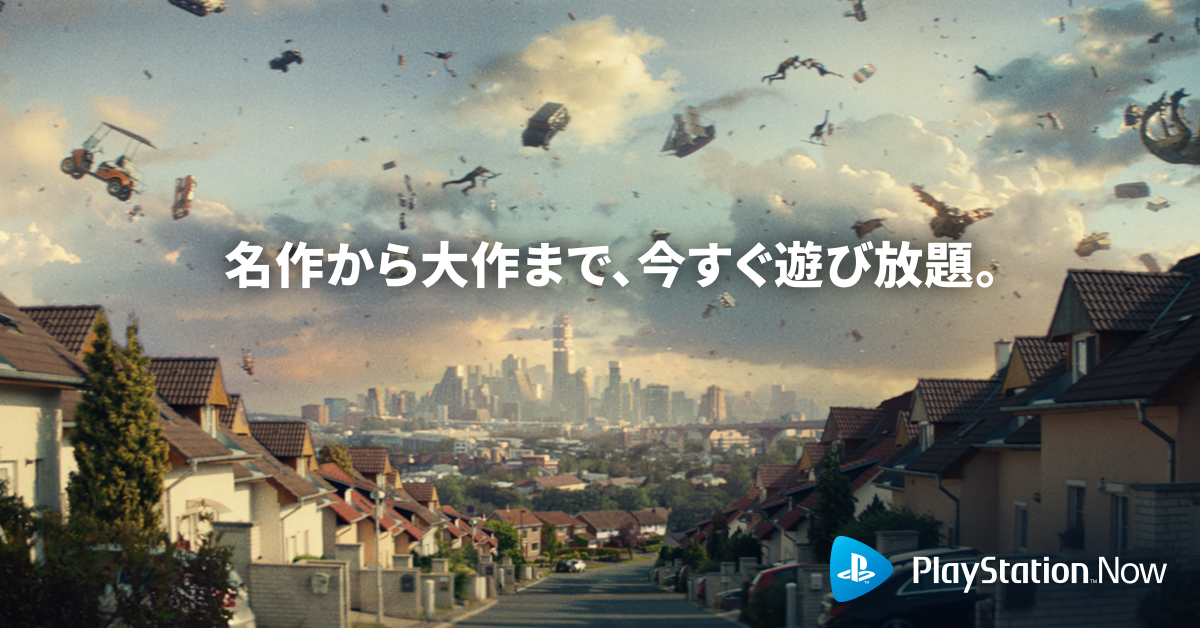 PlayStation Now, Not Then