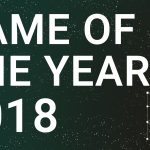 The final day of our 2018 awards is here and with it comes our winner for Game of the Year. Thank you for hanging with us all week long and congratulations to all of the winners across all of our categories. Video games are what bring us all together and these awards are a way to celebrate what we love most about them. Enjoy:

This category awards the game that was made so much better because of what it added to how we heard it. The music in these games is so much of what made the game what it is. The sounds of each of these games flash through us as we imagine pictures of what we played or recall the moments that we remember most.

Is it cheating that we chose the game with music from every other game as our winner for this category? We didn’t think so either. Super Smash Bros. Ultimate brings together more than just characters from different games; It brings together games. There’s a certain totality to what you get in Super Smash Bros. with its combination of worlds. The game blends together so many facets of the games it represents so well that you feel like these characters were all born together from the same space.

It’s no different when we talk about the music from these games. The soundtrack here is greater than just someone copying and pasting music files. There is a complete reworking and reimagining to the music in this game so that it fits the specific nature of Super Smash Bros. Also, the original songs written for the game are stuck in our heads long after we suspend the game. If you’re not convinced, check out the samples provided on the official website.

Imagine the feeling you have as a roller coaster nears the peak just before the drop. You can see what’s coming but you don’t quite know exactly how it will play out. The tingling you feel in the pit of your stomach leaves you uneasy but eager to climb higher. You’re not quite there yet and who knows how long until it’s over but right now in this moment you can’t wait to see just a little bit more of the track ahead; you love the building anticipation and the sense of unknowing wonder that builds with every second.

The games in this category are just below the drop. They’re not here yet, but they’re so close and we can’t wait until they’re in our hands.

This is one of those instances where the years of hoping and waiting finally came to be. We thought we would’ve seen this game long before its announcement but when we first got a taste of what it would look like this year, it jumped to the top of our list. It seems that Capcom is putting its best foot forward into remaking one of our favorite games of all time.

As we’ve continued to work through the remake of Resident Evil, (insert UMU) the idea that its sequel is getting the same treatment solidifies this as the title we’re looking forward to most.

Last year, we started the tradition of creating a Hall of Fame. The nominees in this category are made up of our personal favorite games of all time. These games might include previous winners of our Game of the Year award. These games might have won awards across other platforms in the industry. These games are all to be celebrated for one reason or another. Today, we’ll pick one of these to add to The Free Cheese Hall of Fame as a true achievement and a monument in video game history.

We created a new approach to selecting this year’s Hall of Fame inductee. We started with a list of 15 games each that we felt could and should be on this list. Then we placed them all onto sticky notes and threw one away at a time until there was only one remaining.

This year, we’re happy to induct Bloodborne to The Free Cheese Hall of Fame. What FromSoftware created seems almost like an anomaly now. There’s so much packed into one game, from its deep and esoteric lore down to its precise combat and pressure to push yourself just a little further.

It acts as a spiritual successor to so many of our favorite games and franchises. It captivated us and unanimously made us fall in love. There’s nothing quite like Bloodborne and chances are there never will be again.

Game of the Year

God of War brings one of Sony’s most iconic franchises into the modern era in a way that mimics the best of our favorite games this generation while staying in tune with the legacy of the series. This time, we play as Kratos in an adventure that’s more than just his own journey and we get to see a different side of the character.

The story is what remained most interesting as it wove together Norse mythology and a personal tale of a father and son. The way that the game cuts together both gameplay and cinematic in what feels like one long take helped to create a sense of immersion that we previously only felt in movies.

Of the games this year, this was the one that we came together on. It was the one that, despite not all of our three voting members having finished it, we were convinced that it exemplifies what 2018’s best games have to offer. 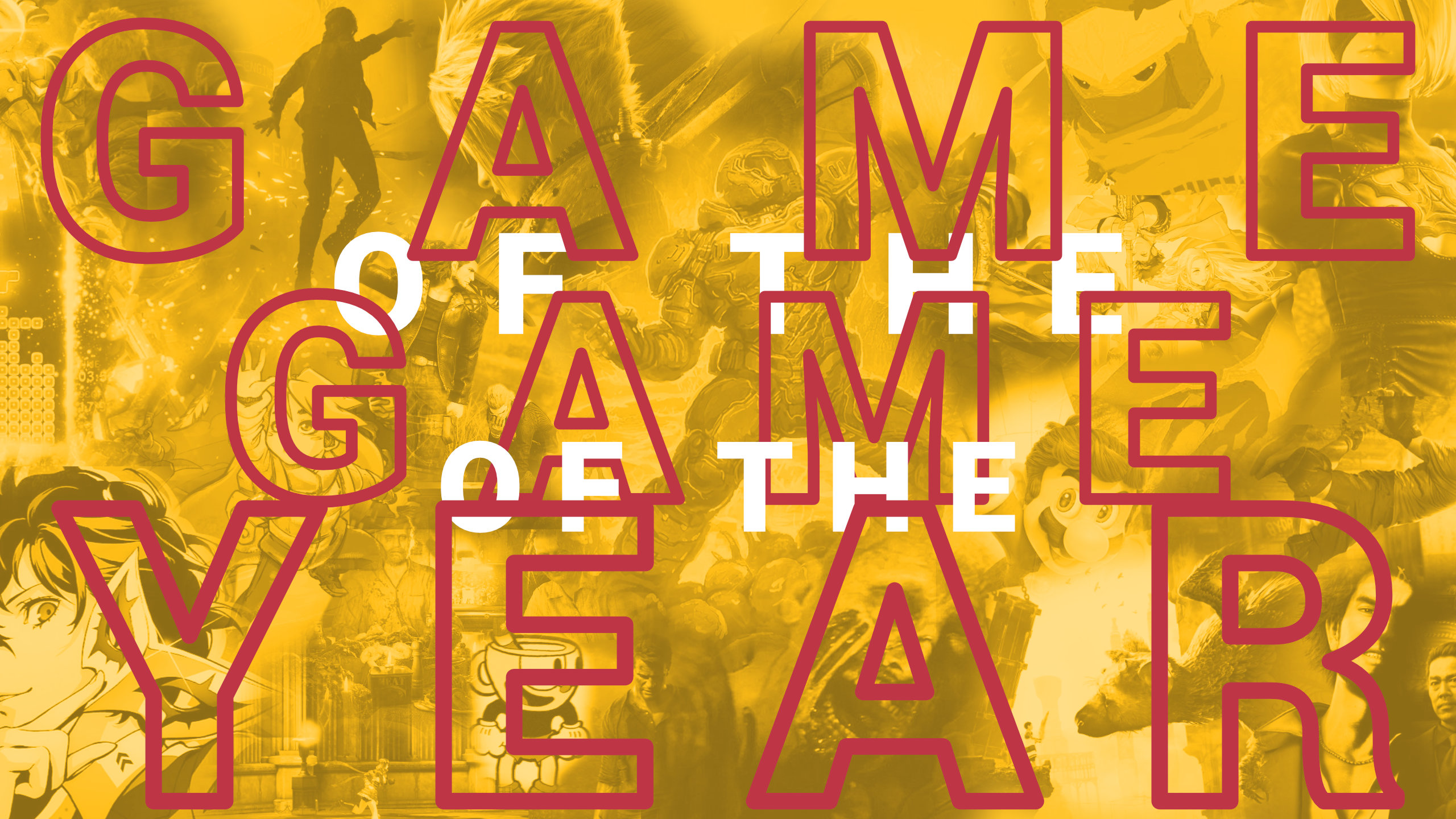 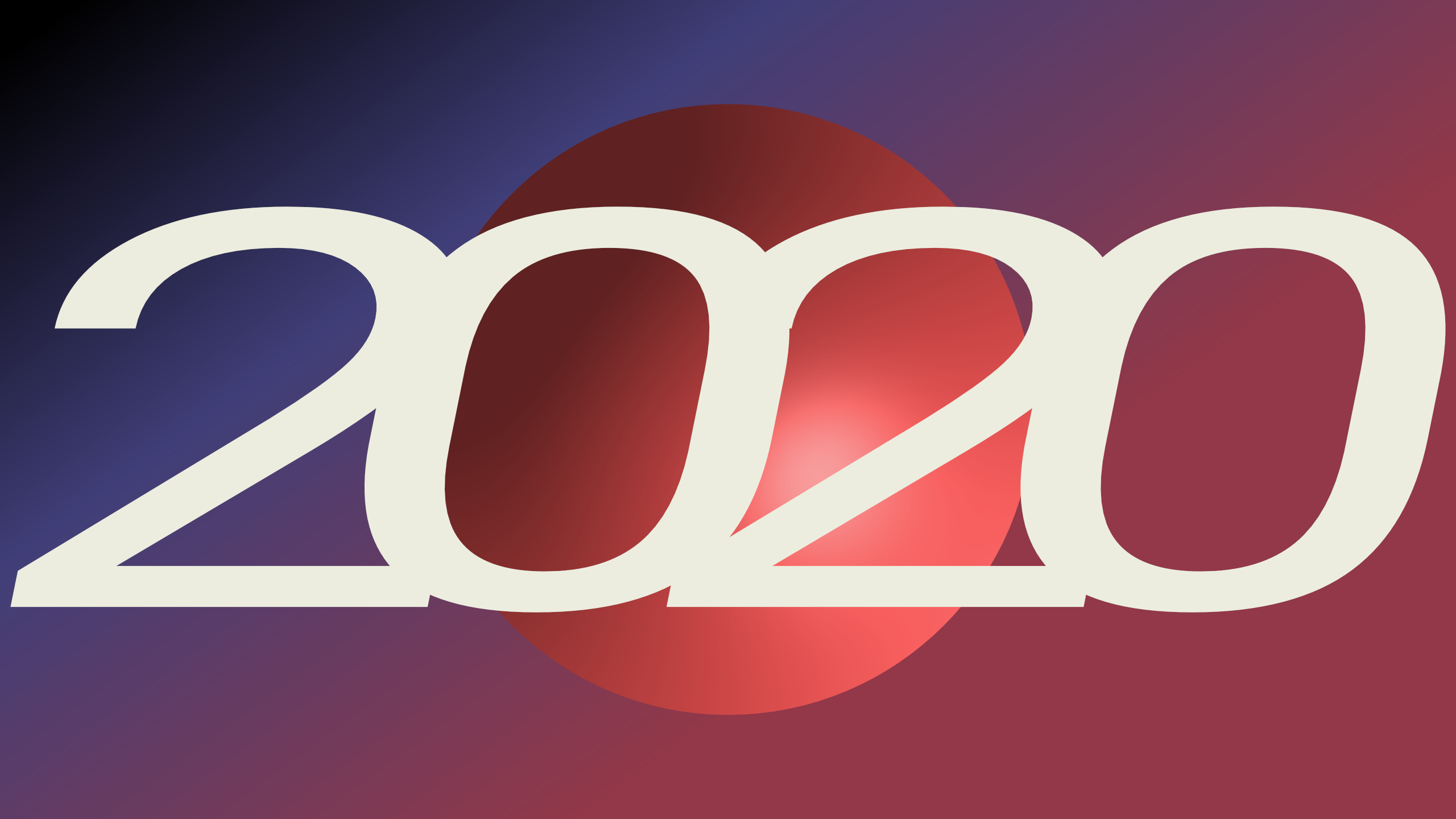 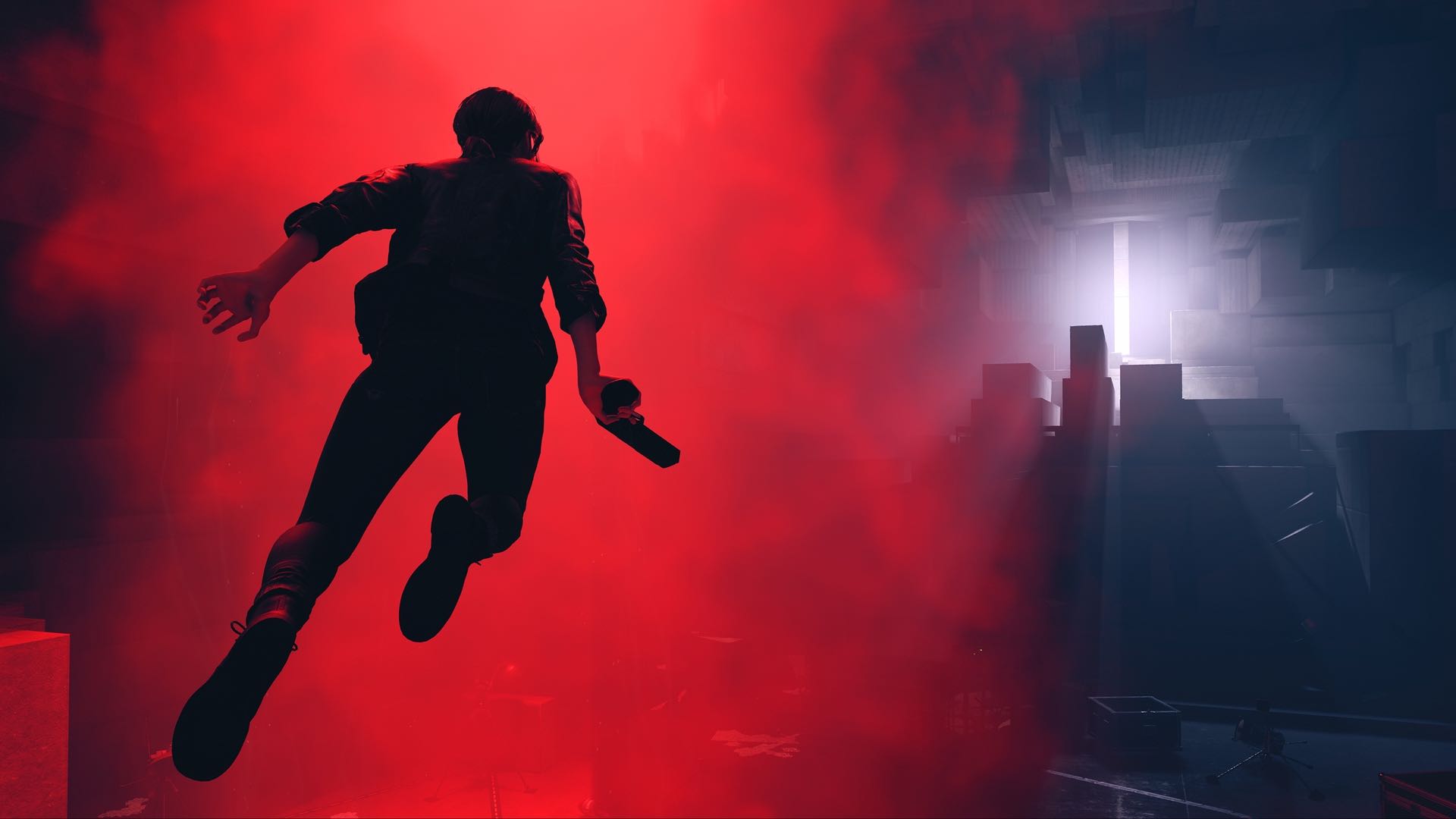