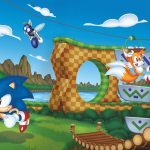 Sonic Mania is unapologetically the best Sonic game I’ve played since I was a kid and it faithfully represents the 16-bit era in a brand new way. It does for the Genesis what Shovel Knight did for the NES, and shows us what can happen when fans are given the keys to the kingdom. It isn’t without a few moments that leave me less than pleased, but I find it hard to call out the gripes when the game is so fantastic. Through and through, it is a love letter to the games it succeeds, and a true project of passion and care for the source material.

I’ve lately been craving just this type of game. It could have been my subconscious knowing that this was coming, but in recent weeks I feel like I’ve been waiting for this experience like no other. Since I first played Sonic Mania at a Nintendo Switch preview event earlier this year, I felt a resurgence of love for classic Sonic. Usually, a few times each year I’ll power up Sonic the Hedgehog 2 and go through a few stages, usually getting my fix around Chemical Plant Zone. I scratch the nostalgia itch, revel in the moment, and move on to the next thing. Yet, since playing two levels at that preview event, I’ve been unable to squelch that feeling drawing me in to play more Sonic. Fortunately, Sonic Mania is the perfect blend of old and new to make me feel at home again.

The game begins as many do, with Sonic running his way through Green Hill Zone. It’s easy at this point to roll your eyes at the beginning of the game, but you’d miss really what is going on underneath. First, the game truly kicks off with a callback to Sonic the Hedgehog 3, and after a brief flashback, Sonic is transported to Green Hill Zone. Once here, what we’re seeing isn’t just the same assets ported over, but a painstaking remake of the original levels done with today’s technology and sensibilities behind them. Act 1 plays out mostly as you remember it to, with a few changes along the way. Specifically, you’ll notice some of the bubble powers from Sonic 3 show up and allow Sonic the chance to shield himself in flame and the like. As you race through the stage, you’re hearing the music that you recognize after twenty-six years of hearing it. This combination of classic sound and look through a modern lens is the perfect way to set the stage for what to expect in a game that is as much successor as it is homage to the games that came before it.

Continuing onto Act 2 reveals the second side of the Mania coin. It’s something that the game will continue to do throughout the rest of your time with it. The first Act is traditional, and plays largely like you remember classic Sonic games playing. The second is where the development team plays around a bit. It’s where new gameplay elements are introduced and weird additions to Sonic’s movement are added. For example, in Act 2 of Chemical Plant Zone, Sonic can jump on plungers that inject bouncy goo into the water, making it so that he can jump high through the level rather than drowning at the bottom of a purple sea. It’s like a remix stage in a way, keeping the same key of the song but letting it play out with new instruments and sounds.

Hidden within each level are two types of special stages. The first is pulled right from Sonic 3 and involves Sonic passing through blue spheres on a checkerboard grid while turning at right angles to navigate. The player must avoid red spheres and be wary of spheres that will propel Sonic backwards. These stages can be accessed by running through a checkpoint with at least 25 rings in tow. In the original game, it was quite the challenge to get into this special stage and once failed, you had to wait a while before finding another chance to try it. Here, it seems like there are times where potentially you are diving into these special stages up to four times per Act. I appreciate that by exposure to the stages, I’m getting better at them than I ever was, but I feel like I jump into them mostly by accident and almost always when I’m not looking to. By completing a stage successfully, you can earn a medal of three varieties: bronze, silver, or gold. These medals can be used to unlock secrets in the game.

The second type of special stage is inspired by Sonic CD. This stage is how you find and earn the game’s seven Chaos Emeralds. You’re chasing a UFO from a third-person perspective, controlling Sonic as he automatically runs forward. Your job is to collect coins to increase the time left and collect blue spheres to increase Sonic’s speed, allowing him to catch up to the UFO and collect his prize. These are accessed by jumping through one of the giant, hidden, rings that are buried within different stages. These were a little less challenging to me than the sphere challenge, but I still completed the game having only found and completed four of seven. 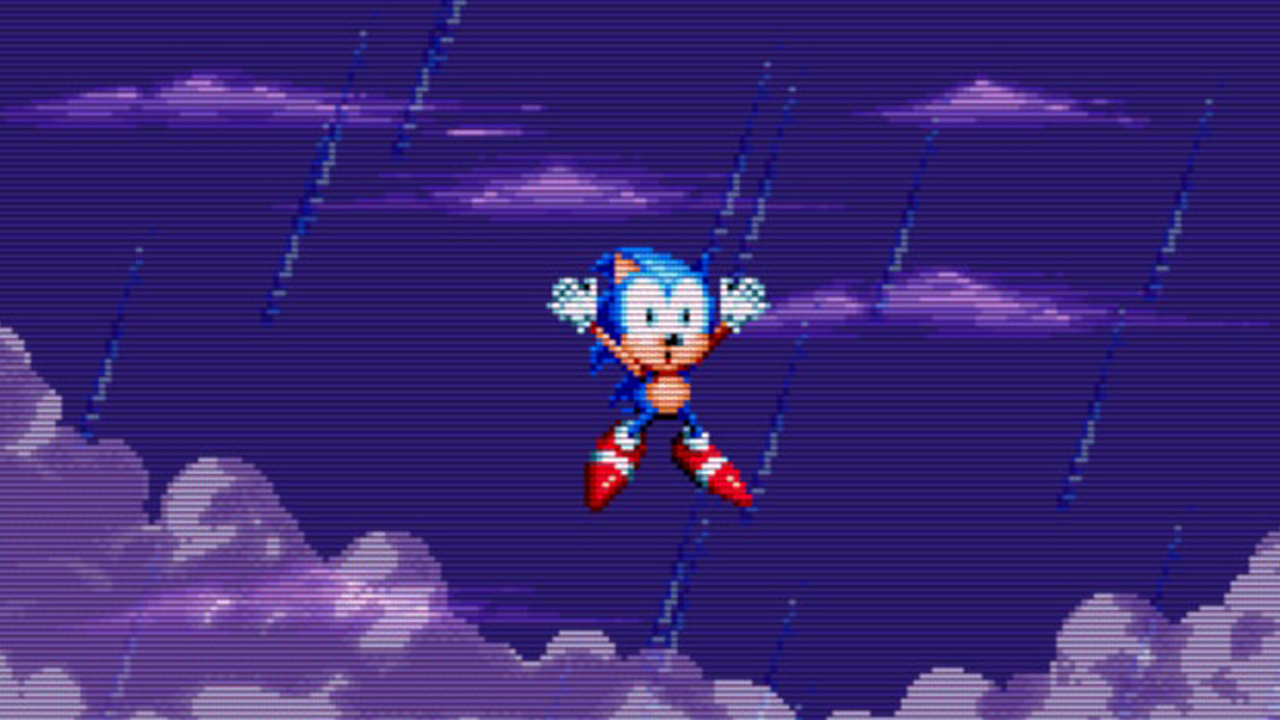 I think my biggest problem with Sonic Mania, and as I’ve realized over the years, is the level design and the split personality of Sonic’s gameplay. The character was made to go fast, and there is a precedent to want to live up to his namesake. Additionally, there are areas in the stages where you do in fact, go fast. It feels really satisfying to fly through a level and feel like you’re having a perfect run. Inevitably though, there’s a stopping point in Sonic games that either cuts you short or propels you in the opposite direction. In a way, it feels like the game is asking you to learn the levels a bit more intimately and in another it feels like its punishing you for doing well.

That’s the true greatness of Sonic Mania, is the complete devotion to making Sonic. The development team were aiming for a specific style of Sonic and I think that they hit the target. You can feel that the team understands what makes a Sonic game and they’ve injected that into the bones of Sonic Mania. What they’ve built in Sonic Mania could never be replicated on actual Genesis hardware, but it keeps the spirit of that generation alive in a new way. It’s a game that immediately joins its predecessors- a feat after two decades of games that never quite felt like they were in the same spirit as the originals. It’s something that I can see myself returning to time and time again, to collect something new, beat my best times, or just to play a great Sonic game. I feel like I’m playing my childhood, remastered- and it’s better than I remember.

Sonic Mania is exactly the game I’ve wanted to see since I played Sonic & Knuckles on the Genesis. It’s the best game in the series since the 16-bit days and it’s equal parts love letter and successor to its predecessors. The development team have effectively recreated my childhood for my modern self. 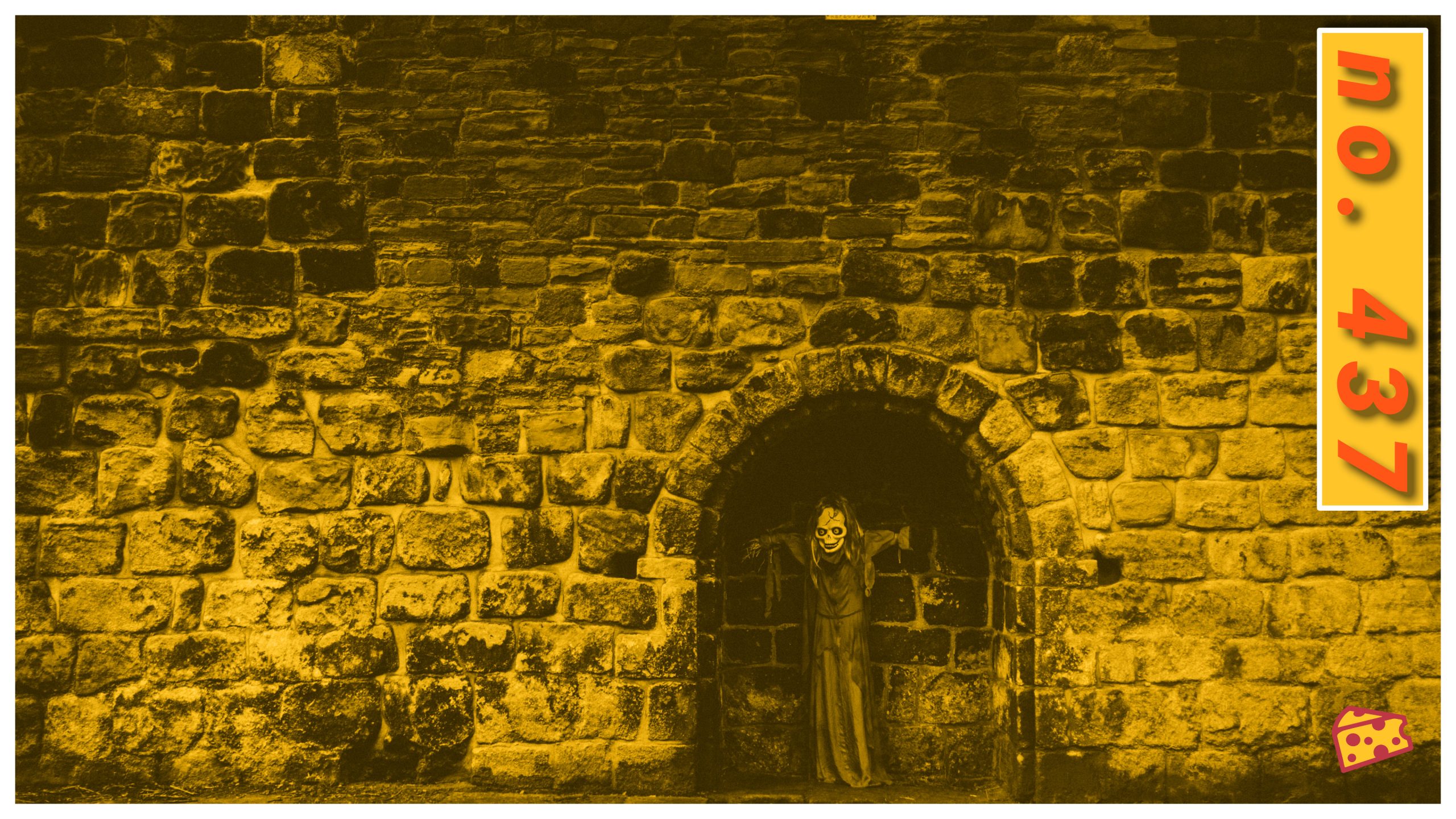 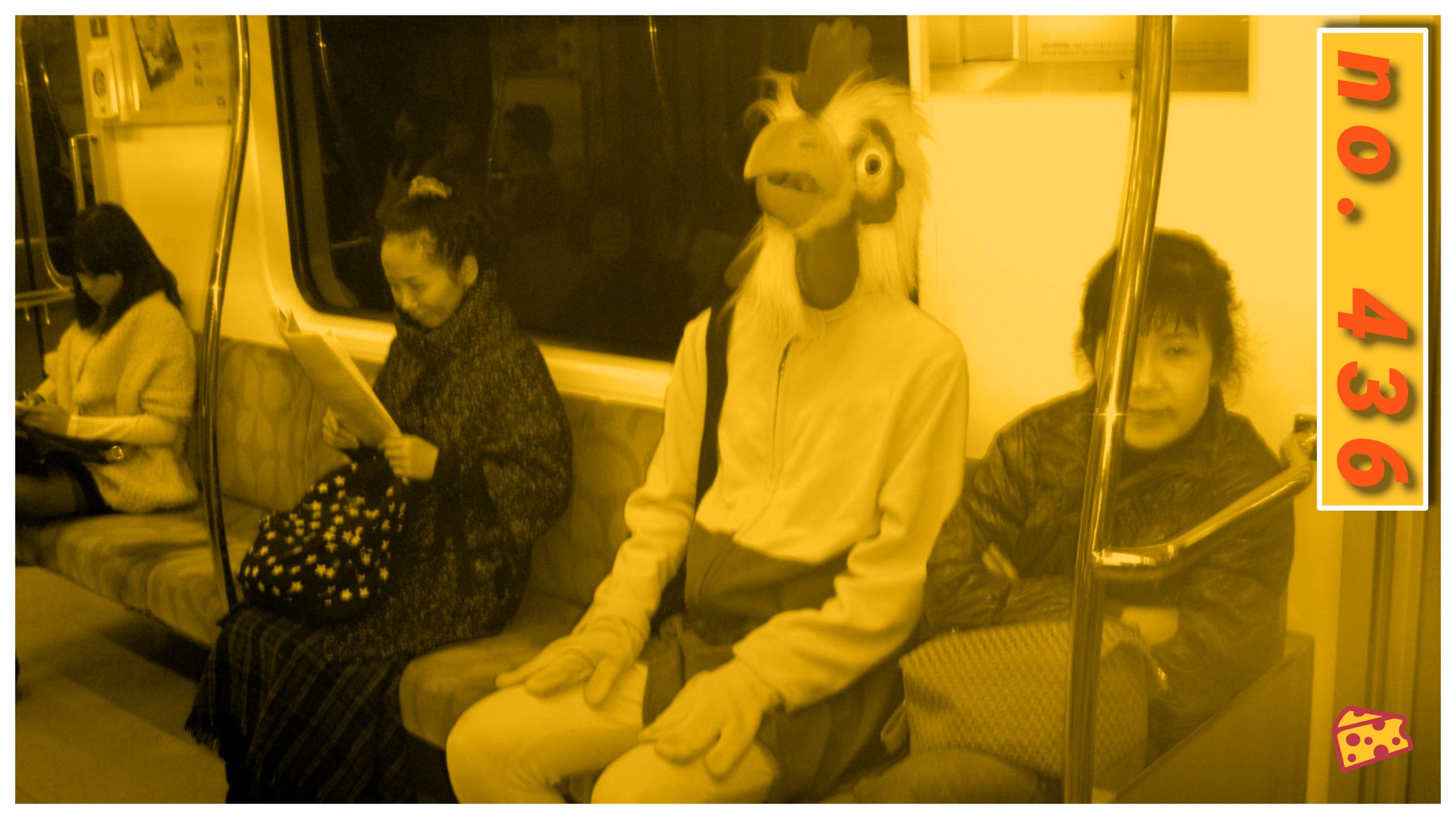 The Free Cheese Episode 436: Billy Hatcher and the Giant Egg